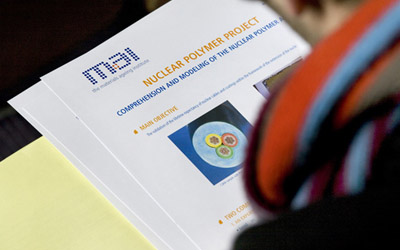 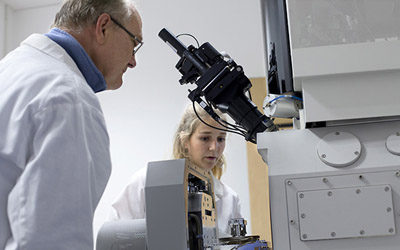 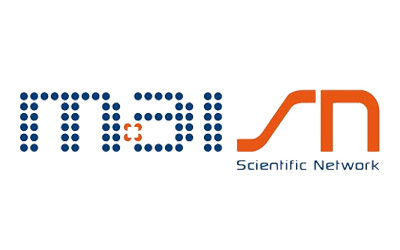 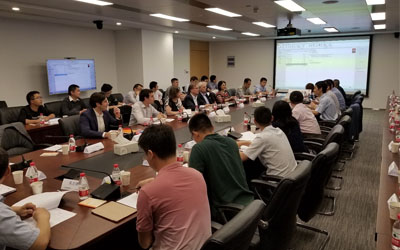 Materials Aging Institute :
“Getting the best of what materials can give”

By 2020, one third of the world’s nuclear fleet will be 40 or more years old. In 2030, this figure will increase to 80%.. In 2008 EDF, the world’s largest nuclear power plant operator, proposed to other plant operators to found the Materials Aging Institute (MAI), on the belief that sharing research, experimental results, feedback and scientific information on materials degradation can contribute significantly to the long term operability and life extension of power plants.

Management of power plant aging is increasingly considered to be a key energy challenge worldwide. The MAI addresses this crucial issue from an applied research and development (R&D) perspective. By teaming up with utilities and related industries as well as academic partners, the MAI is able to combine operational expertise and theoretical knowledge, and to apply experiments and computer modelling to the understanding of the aging process in materials and components.

Since establishment of the MAI in 2008 by EDF, other nuclear plant operators and organizations have joined the Institute.
Since the beginning, eleven members have joined the MAI : the Tokyo Electric Power Company (TEPCO, Japan), Kansai Electric Power Company (KEPCO, Japan), the US Electric Power Research Institute (EPRI), EDF Energy (United Kingdom), CGNPC (China), Mitsubishi Heavy Industries (MHI, Japan), Central Research Institute of Electric Power Industry (CRIEPI, Japan), Framatome (France) and the french Atomic Energy Commission (CEA, France). Collaboration with TEPCO has been suspended in 2012 and collaboration with REA has been suspended in 2022. 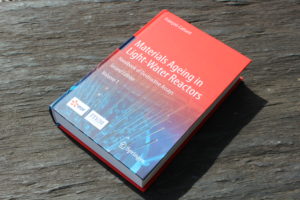 Discover the Handbook of material ageing management for nuclear reactors

DISCOVER & BUY
Our website uses different types of cookie, to ensure you get the best user experience on it. You can accept it, refuse it, or read more about our policy. AcceptRefuseRead more about Cookies